[en] POS for adjectives and adverbs

Could someone tell me the POSes for them?

My next step in the British dictionary is to add adj + adv to the morphological information which will make it possible to export in a few months as I gather a reasonable amount of data.

This is Proofing Tool GUI WIP: 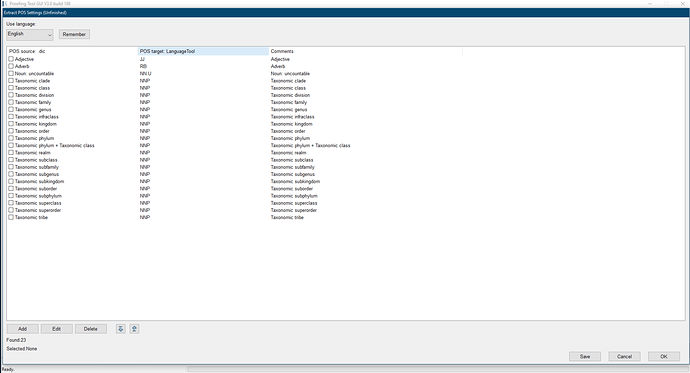 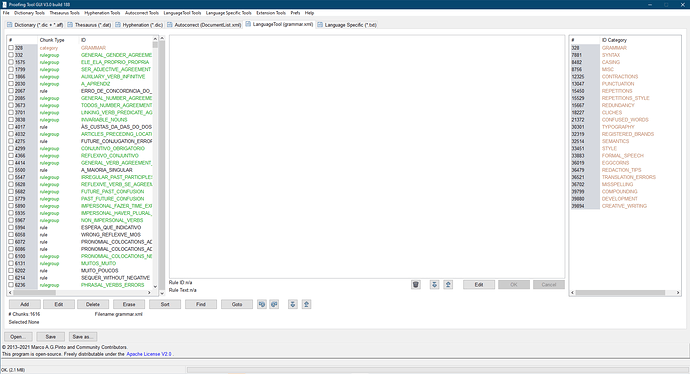